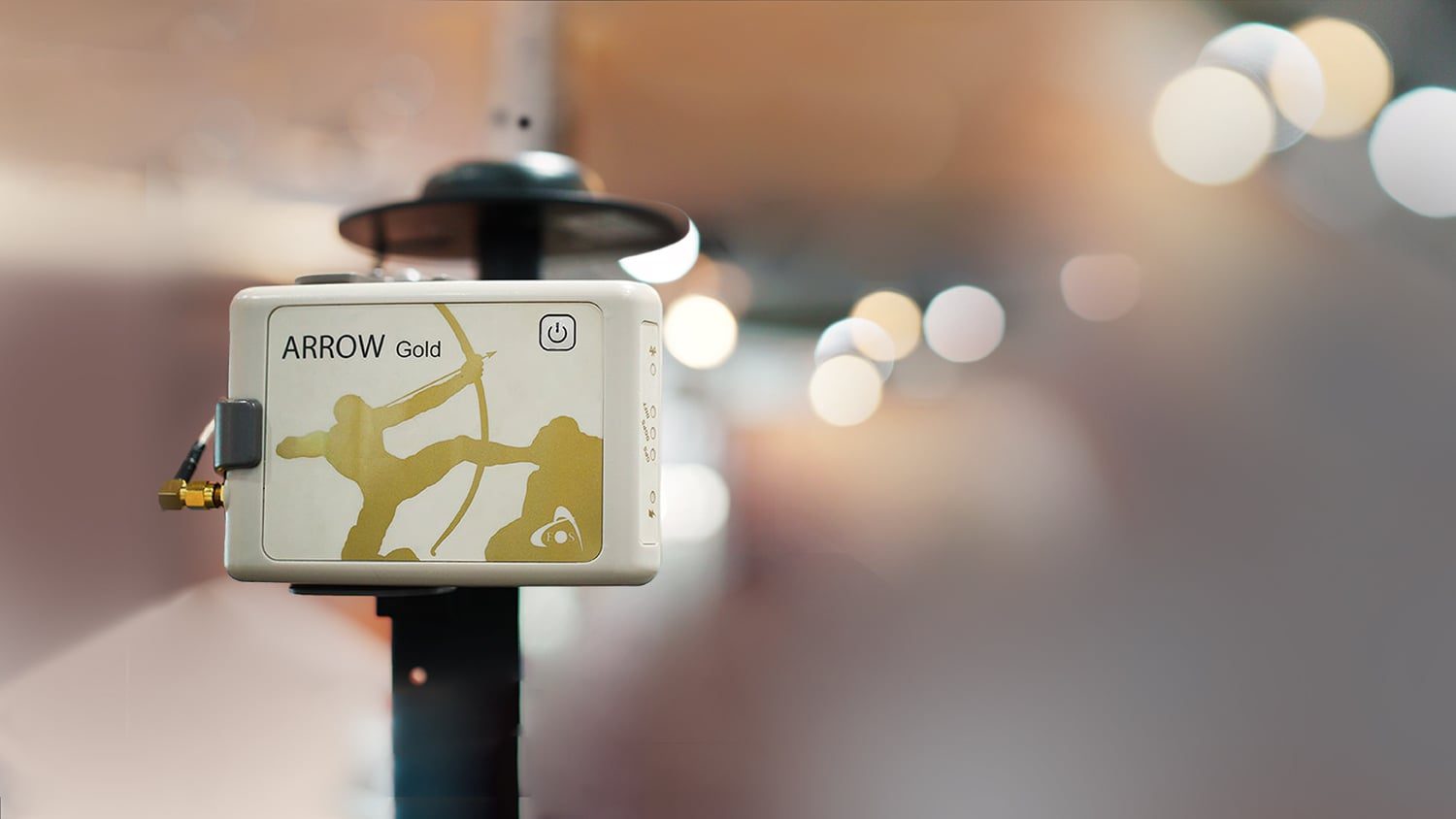 Eos Positioning Systems, Inc.,® (Eos) is the North American designer and manufacturer of high-accuracy GNSS hardware and related solutions, including the Arrow Series® GNSS receivers. All Eos products and solutions are designed and manufactured just outside of Montreal, Quebec, Canada in the suburb of Terrebonne. In an effort to support the increasing flexibility demanded by today’s field crews, sometimes called the “Bring Your Own Device” (BYOD) market, Eos has made all Arrow GNSS receivers compatible with all mobile devices (e.g., iOS®, Android, Windows) and any third-party data collection app, including popular Esri ArcGIS apps and partner apps. Get to know our company … 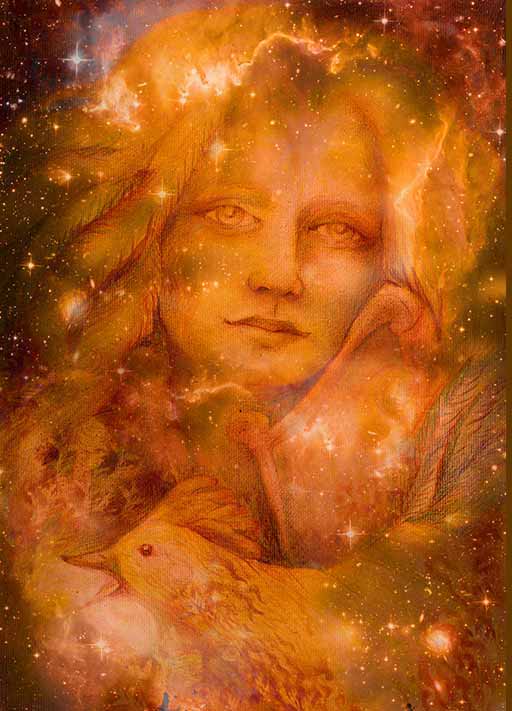 What Does “Eos” Mean?

Eos (pronounced ‘EE-ose) is the Ancient Greek goddess of dawn. Our founding fathers chose this name to reflect a “new dawn” in positioning and high-accuracy locations. Since then, the brand has been on a mission to make the traditionally complex world of GNSS positioning and related technologies easier to use, more affordable, and more accessible to anyone. 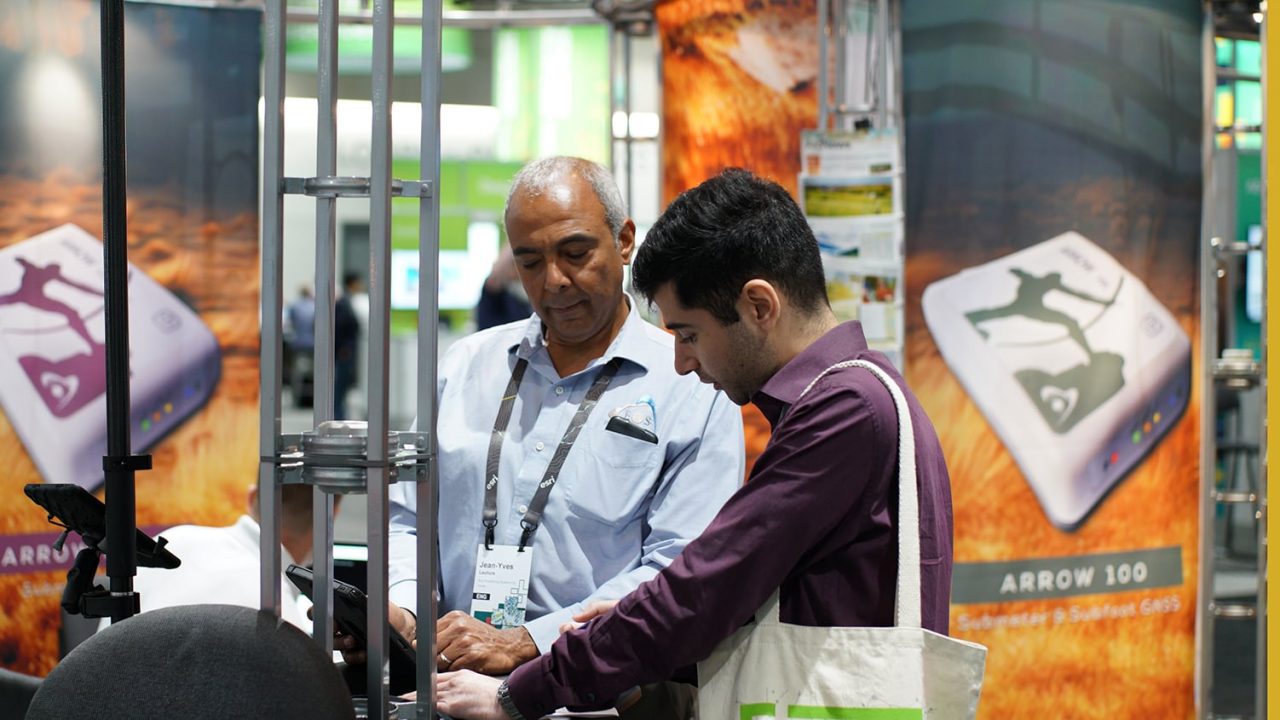 Eos is a company of firsts. Our technical team in Montreal is constantly pushing the envelope of what is possible with high-accuracy Bluetooth® location technology. In fact, the team that founded Eos is credited with having created many of the world’s firsts, including:

What People Say about Eos

More than two decades ago, the Eos founding fathers pioneered the GPS receiver technology that is today known as the Eos Arrow Series® GNSS receivers. At the time, they were creating what was then a revolutionary and first-of-its-kind technology: a submeter, professional-grade Bluetooth® GPS receiver. They soon followed this with an entire range of receivers, capable of RTK, LBand (aka “Omnistar”), and Beacon technologies. Then in 2012, the team designed the world’s first Apple iOS-certified submeter receiver in the world. Two years later, they officially founded Eos Positioning Systems.

Eos partners with global leaders in mobile technology. This includes GIS mapping companies, like Esri, and hardware companies, such as LTI. Our partnerships allow us to serve our customers with advanced, high-accuracy mapping solutions that run on the leading technology platforms of our time. Our mandate is to make high-accuracy locations as easy as possible for our customers to adopt. Our close collaboration with industry leaders allows us to continuously strive toward this end. 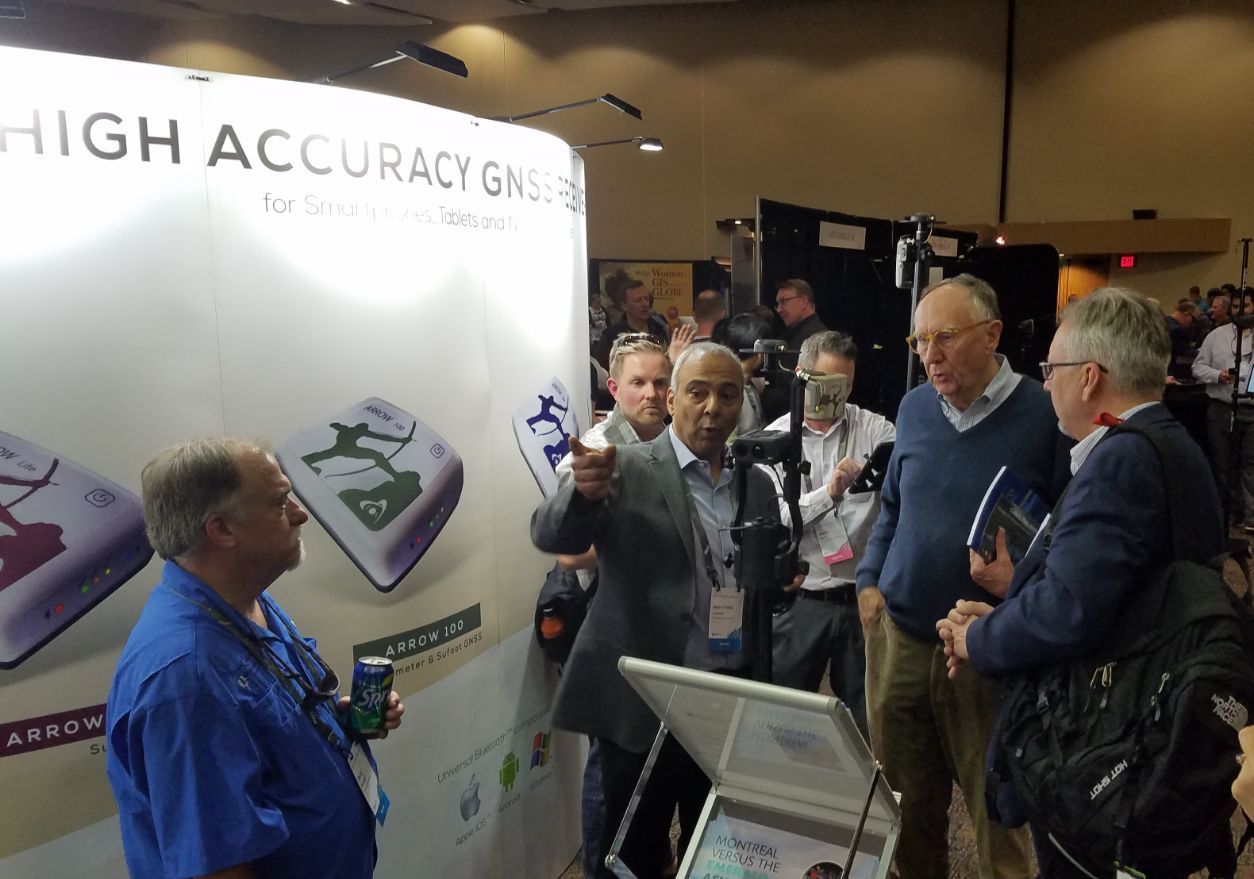 Eos is headquartered just outside of Montreal in Quebec, Canada, with remote employees located worldwide. Our technical support and primary business development teams are both available from Monday-Friday (holidays excepted) from 9am-5pm EDT/EST.

Most of our team is located just outside Montreal:

For new customer sales and general inquiries, please use our online form: Contact us. Existing customers can contact technical support using this form: Technical support request. Someone will reply shortly after your request is received.

Our phone is operated during normal business hours (Eastern Standard Time) by our team. We can be reached at +1 (450) 824-3325. Please note Canada call rates may apply; check with your phone service provider.

For the latest updates on our company, products, partnerships, and customers, we recommend following us on social media: